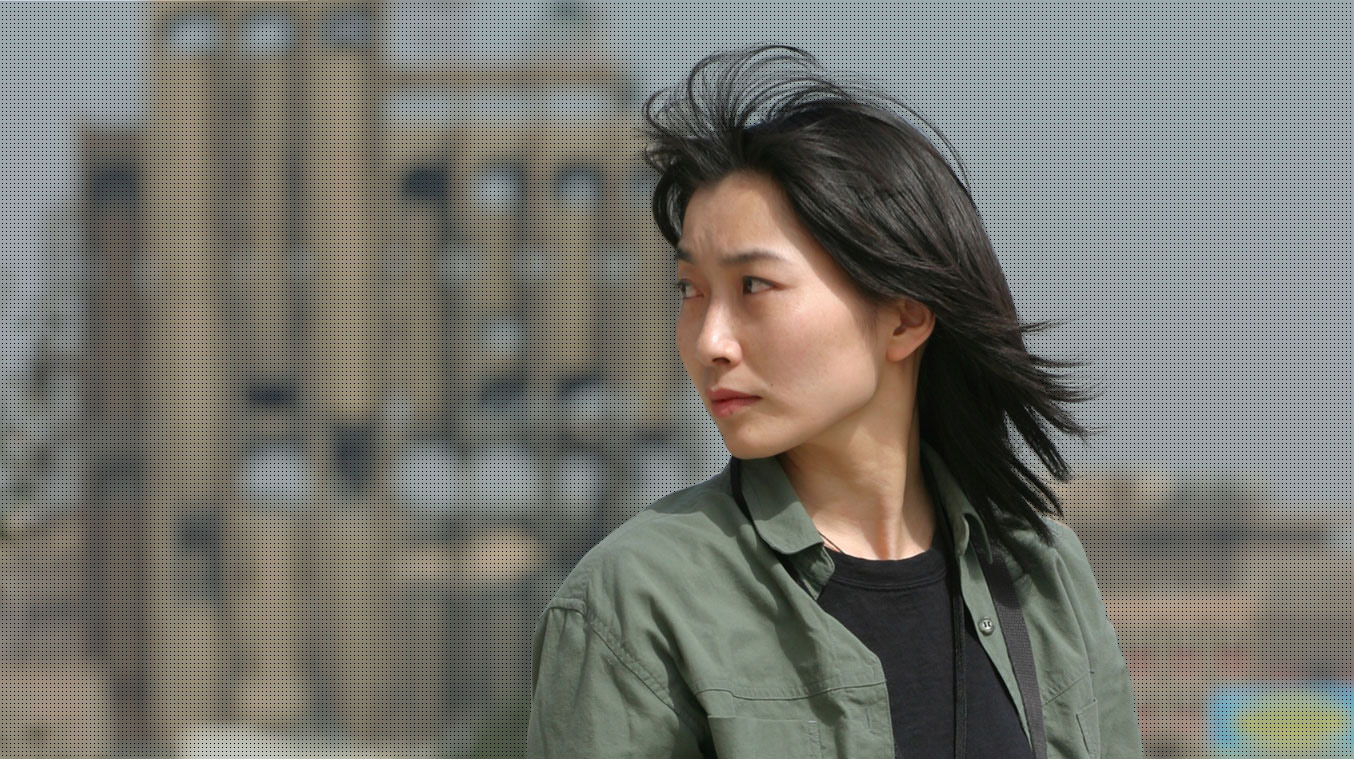 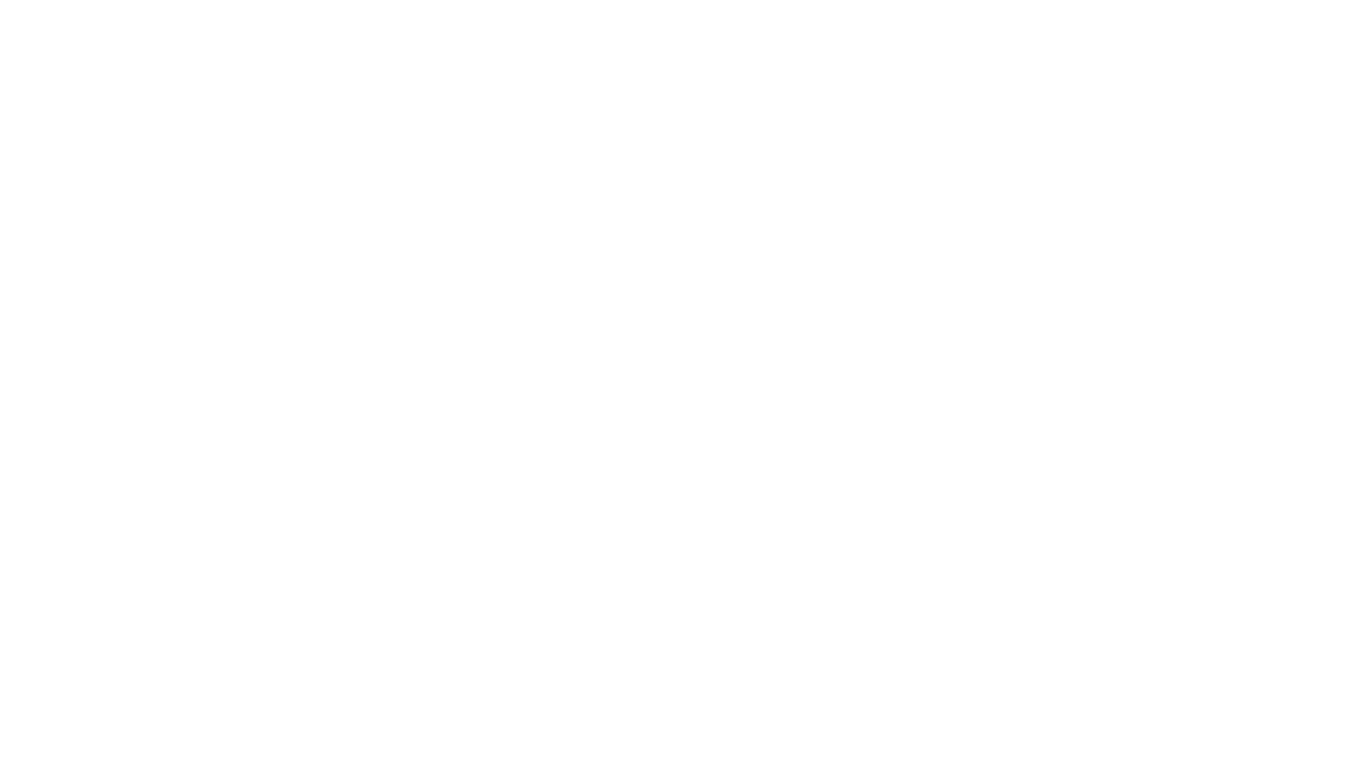 This foundation is built to perpetuate the spirit of Mika Yamamoto, a journalist of the Japan Press who was killed by gunfire on August 20, 2012 in Aleppo, Syria, while reporting. 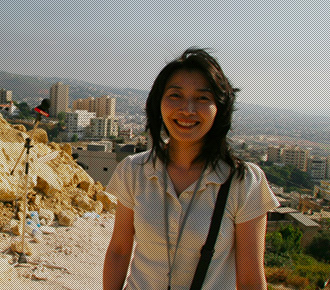 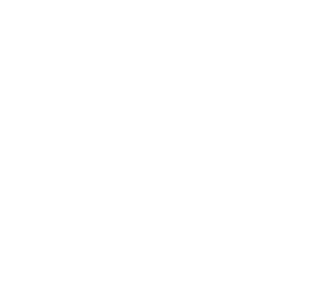 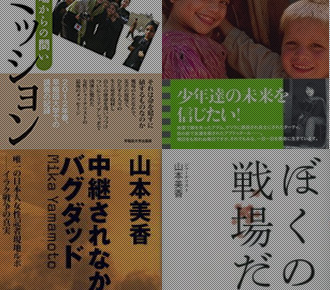 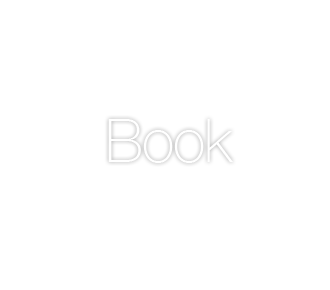 August 11, 2012
Behind the hot Olympic games Please pay attention to Syria
June 16, 2011
The year of displays of astronomy The joyful universe
April 23, 2011
Walking in the stricken area When will my missing friend return?

The Mika Yamamoto International Journalist Award is established in honor of Ms. Mika Yamamoto who was killed by gunfire (at age 45) on August 20, 2012, in Aleppo, Syria, during reporting. The award will be presented to the person who exemplifies her same spirit as a journalist and contributes in presenting honest and bold international reporting.

The spirit of Ms. Mika Yamamoto can be explained as the toughness to reveal global injustice or absurdities and the reality, not through hearsay, but through understanding by his or her own eyes and ears. Also it is a humanistic perspective of reporting globally with deep empathy for the people who live in danger in the countries and areas where such injustice or absurdity has occurred.

The award will be presented to the individual who works in international journalism with such spirit within.

The international report will include the events in Japan that are considered globally significant historically, such as the massive earthquake in Tohoku, Japan.

The award will have three categories: movie, picture, and article. The person who is considered the most honorable international reporter throughout the year for each category will be awarded.

Nominated works will be selected by the board of directors and the council of the Mika Yamamoto Memorial Foundation. The awarded work will be chosen by the selection committee.